How to find a cheap flight 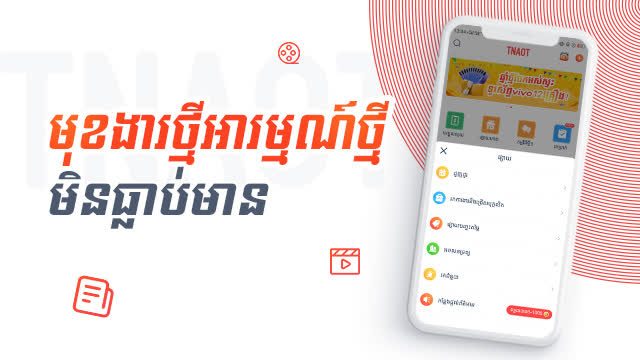